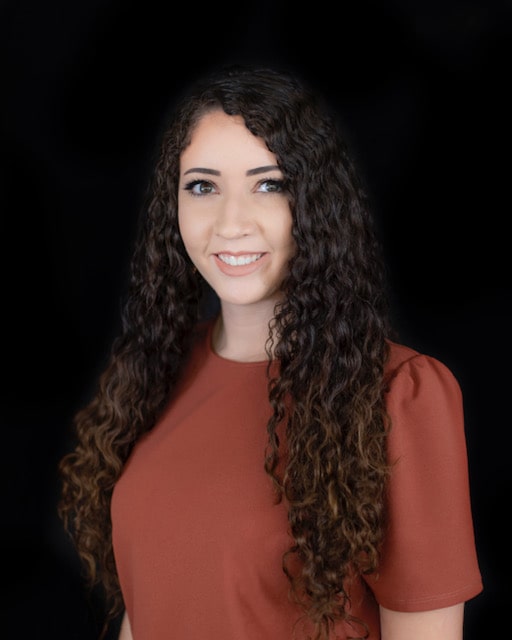 After graduation from Angelo State University, Taylor worked as a graphic designer for a photography editing software company in Dallas, Texas. After a year in Dallas, Taylor decided that she wanted to return to school to follow in her father’s footsteps and become a lawyer. While completing the necessary requirements for law school admission, Taylor received her teaching certification and taught English to seventh-grade students in Odessa, Texas.

Taylor now works full-time as an attorney at Attorney Dean Boyd, PLLC. She enjoys handling both litigation and pre-litigation matters within the firm, as well as zealously advocating for her clients to achieve the best possible outcome.

In her free time, Taylor enjoys being active with her three dogs, spending time with her family, and doing anything artistic-related. She loves interior design and has many pieces of artwork, she has painted, displayed in her house. With only two younger sisters, Taylor comes from a house of all girls. Her father often jokes that he had to become a lawyer just to have a chance to win an argument in the all-girl household. Some of Taylor’s favorite moments are when her entire family, which also happen to be big dog lovers, have a chance to be together. Thus, family gatherings get a little hectic with the combined ten dogs.